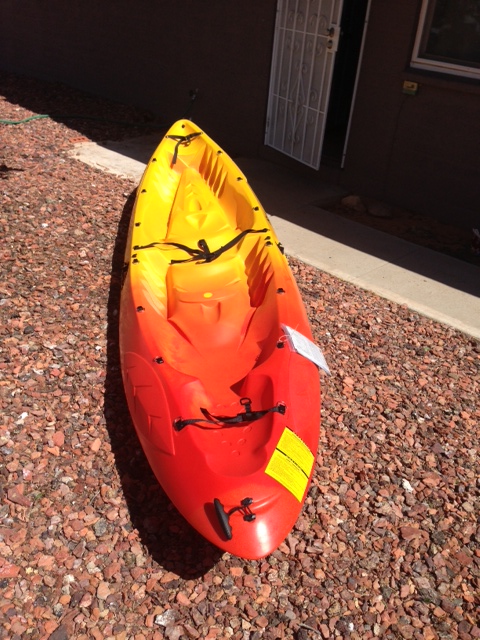 Random Learnings or Stories
I finished my housesitting, babysitting, and dog sitting duties on Sunday. It went really well but the whole ordeal was surprisingly exhausting. In fact, it was utterly, utterly exhausting. I usually love being in different places, but I finally understand when people are excited to sleep in their own beds. Watching after a bunch of diaper dogs and a 12-year old for 3 days is tiring!
Here are the most memorable moments from the weekend:
1.    I took the girl I watched to the kids’ basketball courts on Saturday. Because the rims were only eight feet tall, I could dunk from my tippy toes. We decided that probably wasn’t fair and engaged in a game of “weird HORSE”. In a nutshell, it’s HORSE, but you have to take the craziest shot you can think of. And you have to attempt the same shot on your turn until you make it. It turns out we were both really awesome at the game! She made a shot where she stood behind the backboard, bounced the ball on the ground, and it flew over the backboard and went in. NICE. I made a “double bounce shot”, where I stood at the 3-point line and the ball bounced twice. It was also nice, but took me forever.
2.    We changed a TON of dog diapers. Check out this previous post for some back ground info. After the weekend was over, we had filled more than one trash can full of the things!! Holy cow those dogs know how to pee! It actually wasn’t too bad as they’re so used to wearing the diapers, they just stand there and let you put them on. One of the dogs really liked me and followed me around everywhere. Even though I was the new guy, he slept on or near me every night. And if I rolled over on my back, he climbed up on my chest. It was pretty cute.
3.    Every night, the girl and I watched movies outside on their patio. They have a 2ndstory patio with a projector and screen but haven’t watched anything this season because it’s been too cold. We didn’t let that stop us. We dragged like six blankets and tons of pizza rolls outside then curled up on two lawn chairs to watch movies. By around midnight, it was windy and in the upper 40s so we cocooned up on our chairs and peeked out in the cold. It was totally worth it, though. Being out under the stars watching movies was really fun. And we watched a classic: Billy Madison!