Last week, Chris’s siblings came to visit. We are all relatively the same age (cough) and had a blast together! We played games and bowled and went hiking and made s’mores and laughed a lot. They also brought the heat so it was 472 degrees outside the entire time.

Oh, I forgot to mention that my sister-in-law brought her three children, ages 4, 2, and 6 months: 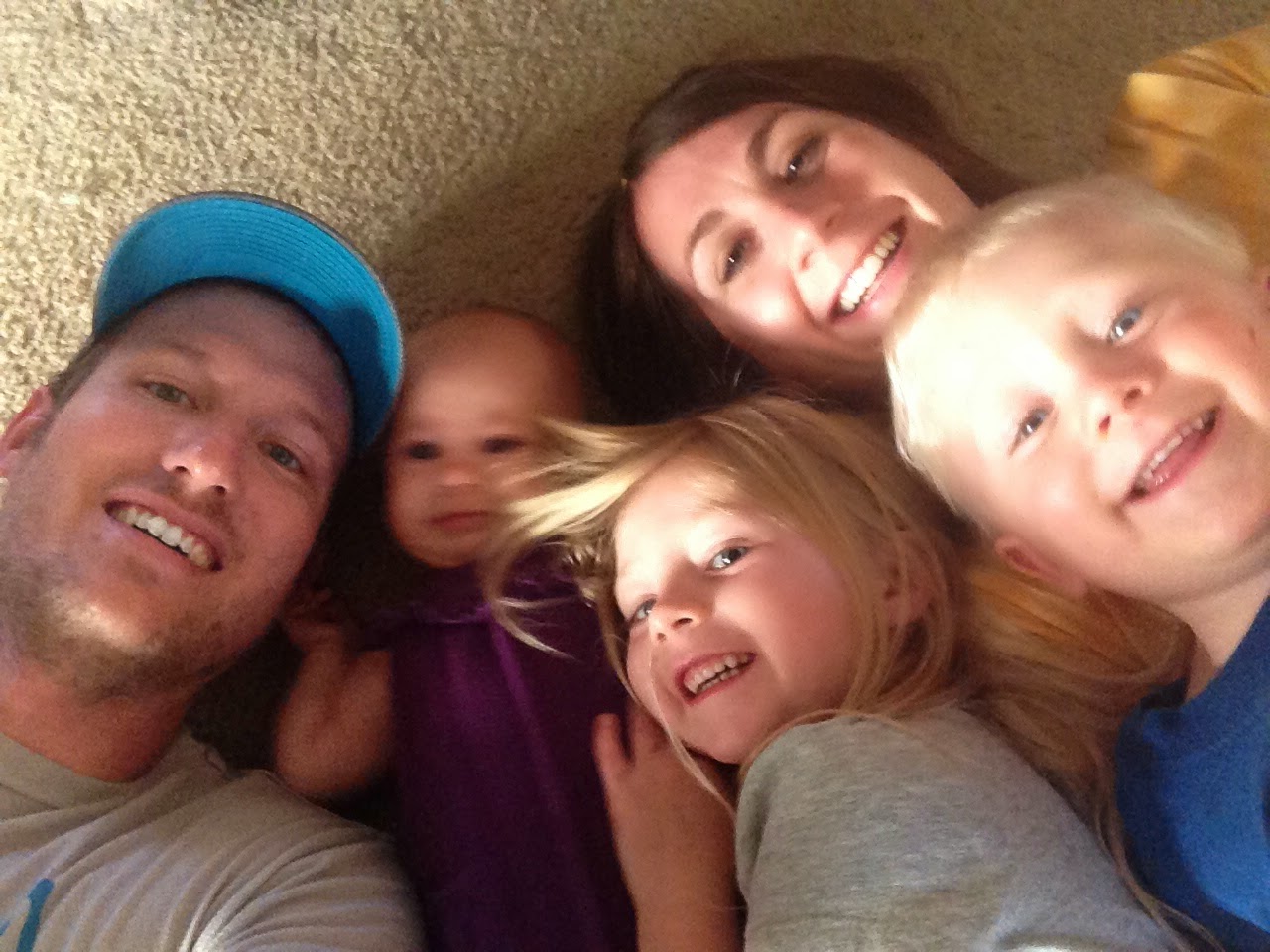 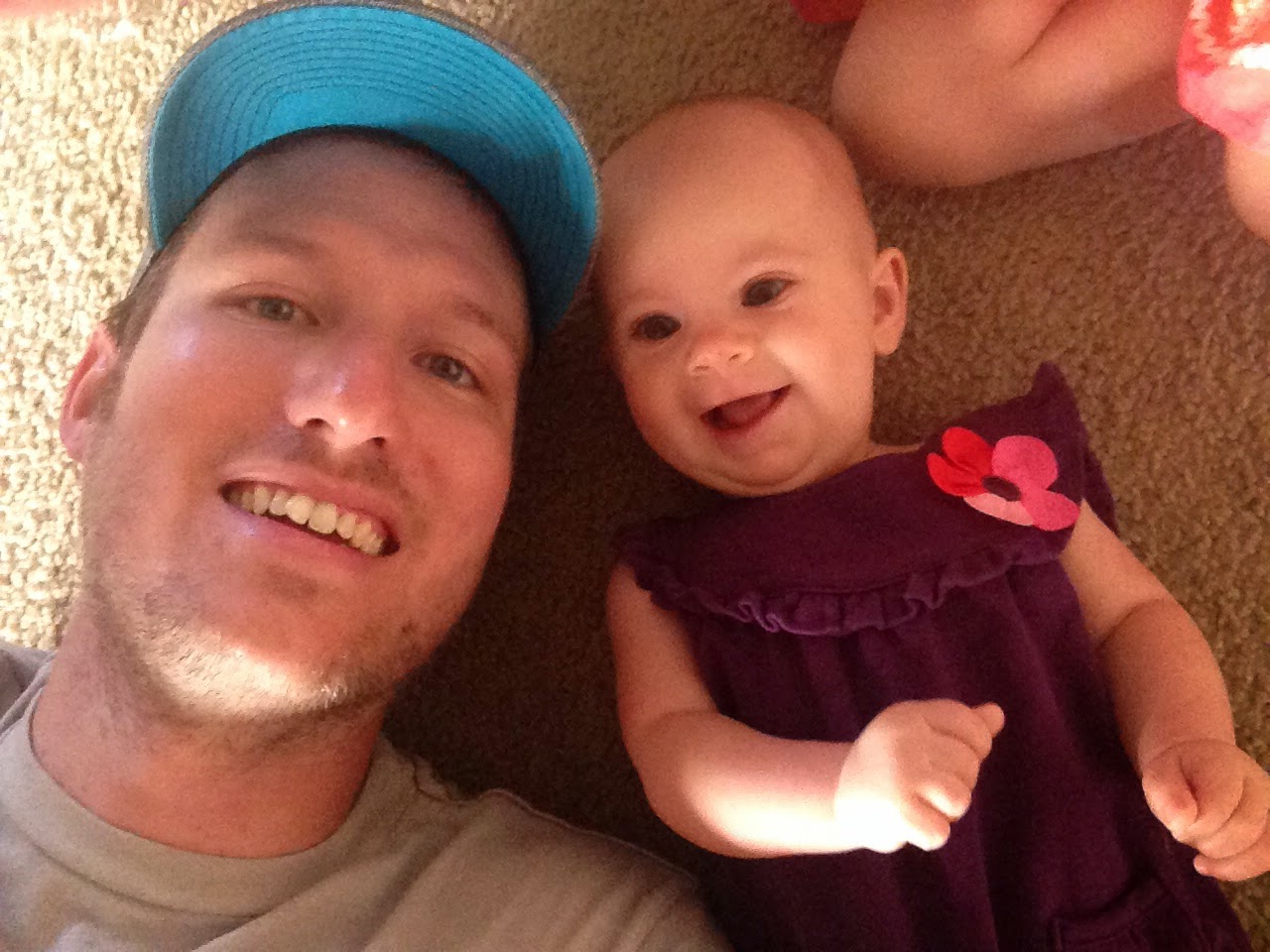 Talk about adding a whole new dynamic to the vacation!

I haven’t been around a batch of little kids for a long time. They are super sweet, but it was a brand of chaos I’m not used to! They’ve already hit the road, but I find myself still looking around, to make sure they’re OK and not getting into trouble.

Since that’s what’s going through my head right now, I wanted to share my list of memorable things involving little kids:

1. They are a gigantic mess! OH. EM. GEE. Sadie, their mom, told me she doesn’t buy nice clothes because of kids. At first, I didn’t understand. I was like “Just clean their hands and faces when they’re done eating and you’re good.” Then I got spit up on while we were bowling, and my shirt stained by a spaghetti-smeared mouth without warning, and my pants wet from who knows what.

Every time I had a second alone, I began checking my clothes for marks. The last night, we went to a Mexican restaurant for dinner. Their four-year old was eating beans all lady-like with her fork. From out of nowhere, she decided it was too much work, dropped her fork, stuck her hands in the beans, and started scooping them directly into her mouth. Then, without missing a beat, she jumped out of her chair and went to Windy for a hug.

3. They are bipolar. My favorite game to play was “Walk around and see the mood swings.” OK I didn’t play that. But I really could walk through the house and see kids 1 and 3 crying while kid 2 screamed with laughter, then make another loop to find kids 1 and 3 giggling while kid 2 bawled.

4. Irony and fate are mean to them! On Monday, we took the kids hiking as the oldest said she wanted to climb a mountain. Unfortunately, a case of the grumps hit and, although she was the most excited before we left, she was the fussiest while we were actually in the mountains. For the most part, she refused to walk and complained most of the way. Then her uncle convinced her to just start the climb up a mountain. A few steps in and she was hooked. Her mood changed (lending credence to number 3 above) and she climbed the entire way by herself. For a four year old it’s pretty impressive: 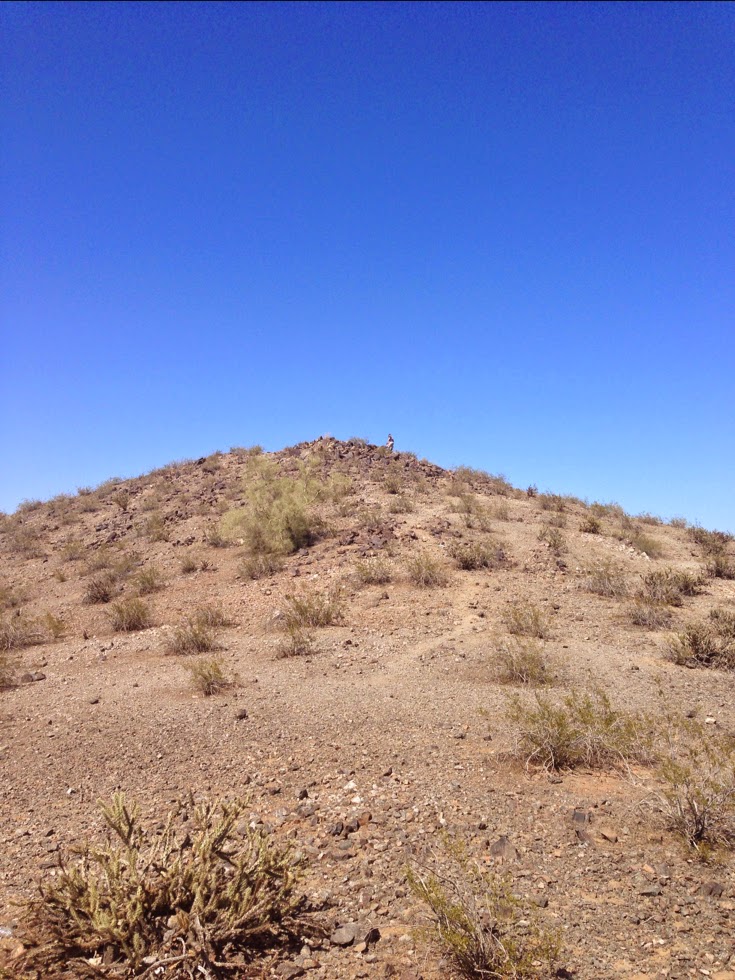 She’s the speck at the top!

Then she raced down the mountain, ecstatic. It took about fifteen minutes to descend and, as she approached us, she was grinning and chattering about the climb. When she was 1 teensy tiny step away from her dad, she planted her foot to jump into his arms, and tripped over a rock and cut her leg. It looked painful and she began SCREAMING. I immediately thought, “Fate you are a cruel mistress.” Seriously, she made it the entire way up and back, only to hurt herself one foot away from the finish line. Stuff like that tended to happen a lot around them.

5. They’re really sweet and a lot of fun. The stuff above should be taken with a grain of salt. These kids were seriously awesome. I got so many hugs and compliments. It was like going to a sunshine affirmation camp. And they’re so easy to make laugh; I didn’t have to think at all. Just make random noises and dumb jokes and they’ll crack up. I see now why dad humor takes over. At one point I may have even said, “Hi Hungry, I’m Cody.” Not my finest moment.