A few months ago (more like 7 million years ago), I mentioned a video project I was going to start working on. Basically, I’ve written some skits that I wanted to film and post on YouTube. Well, as you can guess, I never got around to making them.

Unfortunately, there was always something going on. And I don’t know any actors around, so finding people to appear in the videos was always a problem. I ended up finding a couple non-actors willing to suffer for me, but dates never worked out and things always seemed to come up.

Consequently, the first video went on hiatus. And I cried into my pillow.

Until a couple weeks ago.

Something happened that really brought back the desire to finish at least one video. What happened, do you ask? Excellent question with a boring answer. All I did was see the movie, A Million Ways to Die in the West. If you haven’t heard of it, it’s a Seth MacFarlane flick. He’s the guy who created Family Guy and American Dad. While I thought it was funnier than critics gave it credit for, it wasn’t like the most amazing movie ever made.

But it struck an old chord in me. I’ve always been so into Trey Parker (creator of SouthPark) and Seth MacFarlane because they pretty much create their pieces from the ground up. I absolutely love that, the idea of bringing my own writing to life.

I may or may not have had dreams about joining Trey Parker in producing work.

I can’t believe I just admitted that.

Anyway, watching Seth MacFarlane write, produce, and star in the movie reminded me how much of love that whole process. And it made me want to finish at least one of my little dumb skits. However, I still ran into that problem of finding people to appear in my work.

Now, I’m not near as talented at creating those sets and animating them like the Robot Chicken crew (and it’s just little ol’ me). But I’ve done some work with Flash and have decided to put my rudimentary skills to the test.

The final video is currently about halfway done. I’m expecting to have it finished up next week, so expect something then.

In the meantime, I wanted to share a screenshot to get everyone (un)excited: 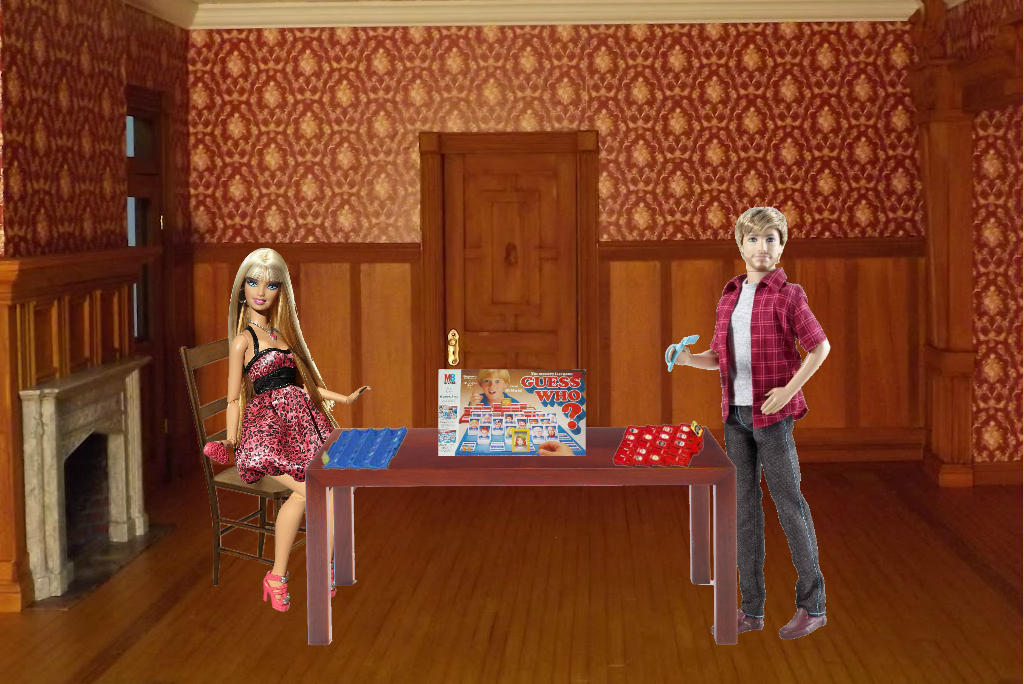 Intrigued? I hope so!