Windy and Chris are likely moving in the near future. To be proactive, they’ve already begun looking at a slew of houses.

House hunting may not be everyone’s cup of tea, but I have to admit, I LOVE LOVE LOVE it. It’s like approaching a giant Christmas present with stucco or stone wrapping paper, then opening it to find hardwood floors or plantation shutters (I learned what those are because of house hunting… it’s entertaining AND educational).

The whole house-hunting ordeal comes with its own set of surprises, too, and I want to share some of my favorites:

1. The house of carcasses

One house we found online looked really beautiful. On arrival, we were thrilled to see the real thing was just as nice. The house had an amazing landscaped backyard with an awesome pool. The pool had holes built into it just for a volleyball net. HOLLA!

From outside looking in, the living room appeared to be just as nice. Granite countertops, beautiful tiled floors, and molding everywhere (not mold). We could even hear music lightly emanating from somewhere. These homesellers went all out!

Then we walked inside. 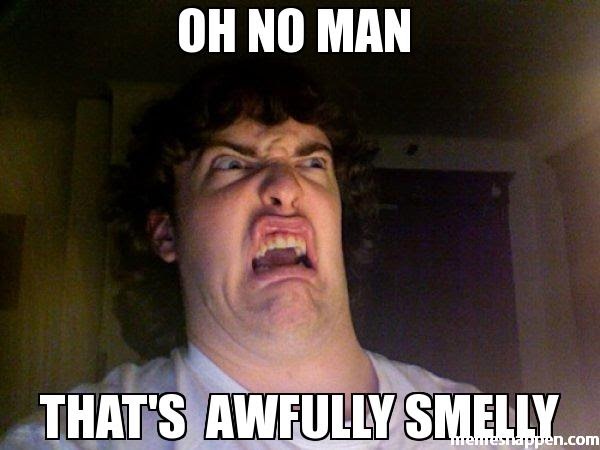 It smelled like someone had taken eighty rat carcasses, microwaved them, and jammed them under the leather sectional. In addition to what smelled to me like old meat, I could also detect the faint odor of dog poop wafting around.

I was trying not to be rude, but there were several times I had to pretend to wander off and look at something so I could pull my shirt up over my nose.

To exhaust every option, Windy and Chris have considered building a brand new home. Because the area they live in is growing like crazy, there are entire neighborhoods made up of a builder’s new homes.

I’m not sure if anyone has seen these, but the first house you come across is usually the company’s office attached to a model home. Yep, it’s right there in the neighborhood. After you walk in and talk to the employee, they take you on a tour of the model home. You don’t even leave the office, you just open a door and, voila, you’re in a brand new home.

The idea is brilliant. You get to see a house right there in the place you want to live. Additionally, the model homes contain lots of upgrades. You fall in love with the granite counter tops and extended ceilings and extra-large islands. Then, when you walk into the real homes a few lots down, the lower ceilings feel like they’re crushing you. You’ve already pictured yourself in that upgraded home and this one suddenly feels like a big pile of crap.

The whole experience is pretty standard, but one company took the concept to a whole new level.

When they opened the door to the model, it was like Kansas on one side – in dismal black and white – and Oz on the other, complete with emerald towers and beautiful grassy fields. 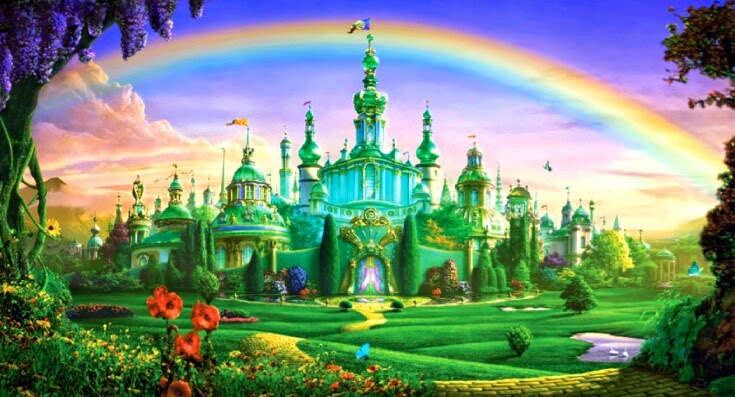 The floors were custom-made white wood with intricate inlays throughout. The walls had been custom painted and contained beautiful patterns. The entire back wall had been removed and replaced with a huge sheet of glass so you could see the custom pool. The pool had been outfitted with a custom fountain that spewed a rainbow of water. Every. Single. Inch of the place had been customized in some way.

We saw a normal version of the same house afterward (same floorplan, square footage and everything) and didn’t even recognize it when we walked in. It felt like we were walking into a homeless man’s cardboard box.

One of the homes we found was really charming. However, we could never get a chance to look at it. The seller complained our timing was bad. We were really flexible, but she always had friends coming over or plans to give herself a Brazilian. She even expressed frustration that we kept bugging her about looking at the home she wanted to sell. Go figure.

Finally, we agreed on a date. When we arrived, she was still at home, so I parked on one side of the drive way, Chris and Windy’s agent on the other.

We got out and stood on the sidewalk next door, waiting for her to leave. After a few minutes she made her way out, looking imposed upon.

Then the incredible happened.

Although we left plenty of space on either side of her driveway, she pretended she couldn’t get out. Like that scene from Austin Powers, she inched her car back and forth, like she was squeezing a Buick through a basketball hoop. She even stopped a couple times just to stare at us.

We were a mixture of stunned and amused. Admittedly, we started laughing, because she was very purposely trying to make it seem like we were a huge burden.

After what felt like and hour, she broke free from our car prison. With a chirp of her tires, she tore off down the street. 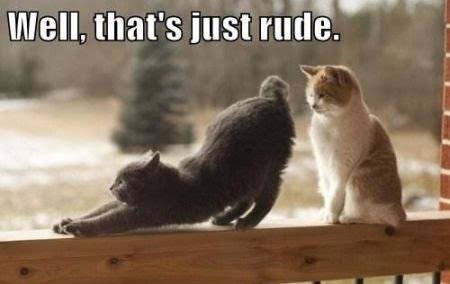 If anyone has any awesome house hunting stories, I’d love to hear them.