I’m sure everyone has seen those fake videos claiming to showcase a “real” hoverboard. Our collective hearts pitter patter with Back to the Future nostalgia.

Then we find out they’re a hoax and, while we try to act OK, we weep in the bathroom.

Well my geek heart is finally bursting with joy as it appears a company has invented the real deal:

How cool is that? Better still, the company claims its technology can be applied to almost anything.

Now I know that leads most people to think of cars and skateboards hovering around. But there are more important items that need to hover. Right now.

On any given day, if you ask for my list of “worst job ever”, mover will always be at the top. There aren’t many things I hate, but moving is one of them. Oh God moving sucks so bad. 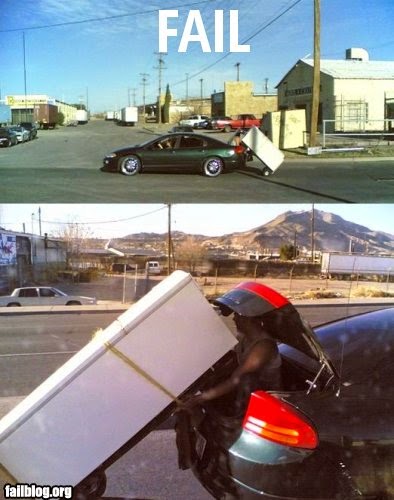 One of the worst parts about moving is asking your friends to help. I always feel so bad enlisting them in something so wretched. On top of that, there’s the selfish reason: now you’re obligated to help them.

Now imagine you have hover furniture. You invite your friends over, have a few drinks, and then push a button. Suddenly, your couch lifts up a few inches. You scoot it across the floor thinking, This is fun!

In no time, you’ve having a shuffleboard contest. The person wielding the dusty magazine rack wins (he didn’t even have to  take out the magazines).

The next time you move, people clamor to help.

Who doesn’t remember that first summer day as a kid when you clapped giddily before searching the shed for your Slip-N-Slide? You unrolled the plastic sheet, taped up any rips, and hooked it to the water hose.

When it seemed sufficiently wet, you took off running and dove across the sheet. Then you hit a dry patch and this happened: 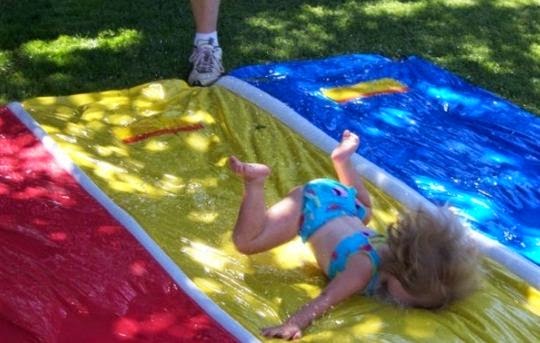 For most, the Slip-N-Slide became an exercise in terror. The reality of if never quite matched the expectations. Which is why they disappeared shortly after summer began.

This was especially true if you had a Wet Banana, the generic Slip-N-Slide. Instead of a long plastic sheet lined with water spouts, you got a regular plastic sheet and separate plastic banana. The banana supposedly sprayed water all over the plastic. What REALLY happened was the banana would wet the center of the plastic sheet, turning it into a wading pool, while the edges remained completely dry.

Now imagine your Hover Slip-N-Slide. No rocks, no dry patches, no rug burn. You slide forever before reaching the end. HEAVEN!

Anyone who’s had a cat can testify that our pets HATE being in carriers. 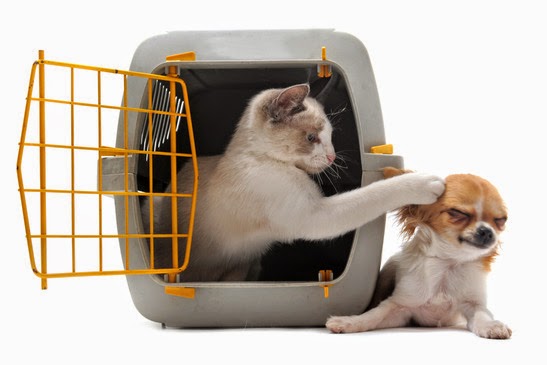 Vet appointments are nightmares because once they get inside, carrying them is like hefting a bowling ball in a duffel bag. They shift around, going crazy. The whole thing is an exercise in trying to adjust to an ever-changing center of gravity.

Throw a cat in a hover-kennel and VOILA! The cat can do whatever it wants as you merrily glide it along.

I remember going to the local youth center every day as a kid. One of the big draws was their air hockey table. It was new and smooth and perfect. 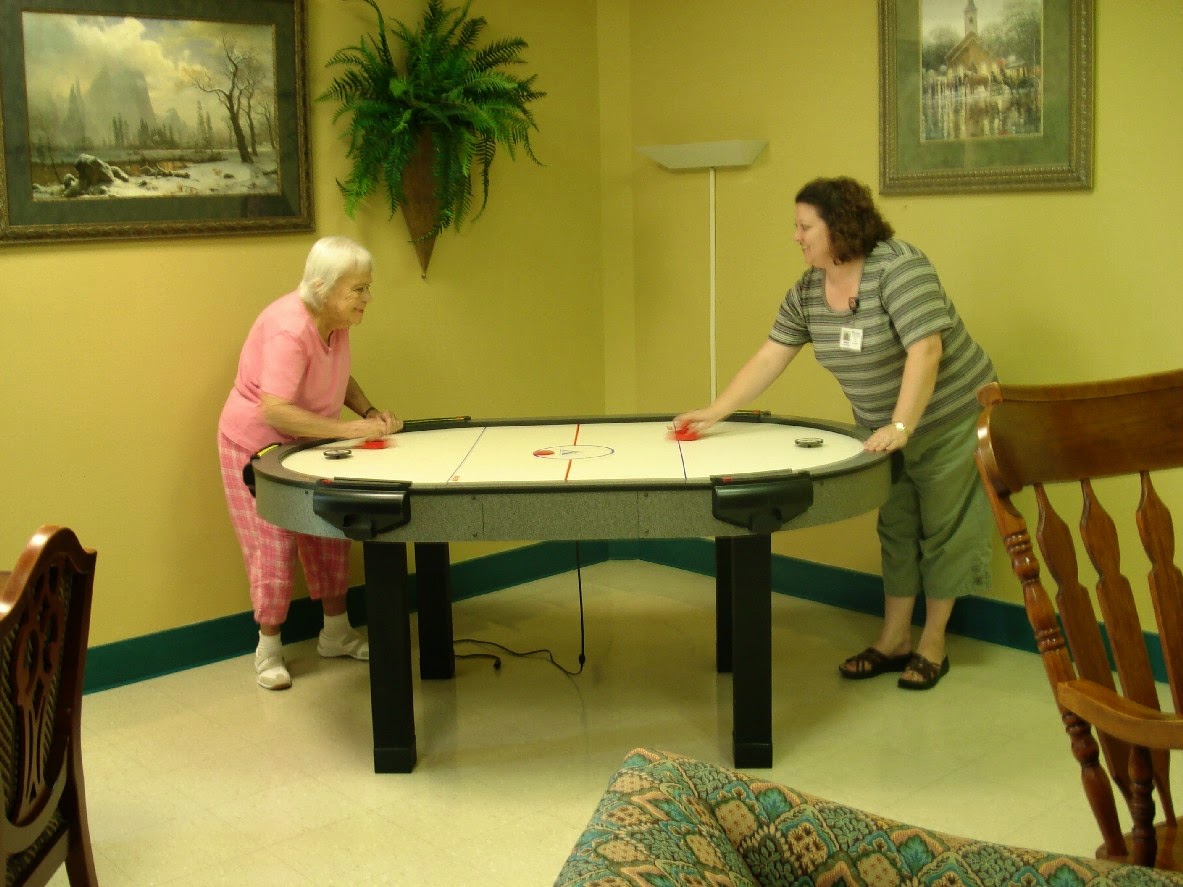 Fast forward several years. The table suffered the abuse of hundreds of kids and entire sections of those little blow holes stopped working. When the puck reached those areas, it grinded to a halt like it wielded a set of brakes.

Inevitably, my opponent abused the spots and I lost miserably. I got mad and threw the puck, hitting a little kid in the head. The next thing I knew, I was in handcuffs for attacking a minor.

See, we need hover air hockey pucks that aren’t at the mercy of the table!

I was at Wal-Mart last week and got one of those carts where one wheel was jammed with what looked like drain hair. You know the one I’m talking about. 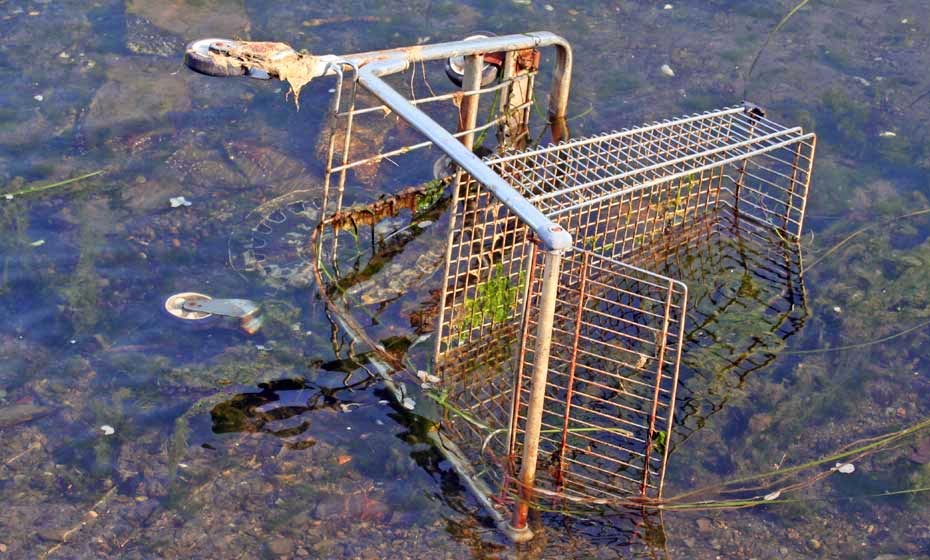 It was the worst experience of my life (worse than when I blew my back out and had to have surgery). I pushed it along until the thing jammed up and the whole cart lurched sideways… into a woman with one of those plastic race-car carts holding a child. I apologized then backed up, loosening the drain hair.

I continued on until it jammed up again, this time into an old man on a Roscoe Scooter.

If hover carts existed, shopping would be a dream. I’d make lists and buy things even if I didn’t need them. Talk about a boon to the economy!