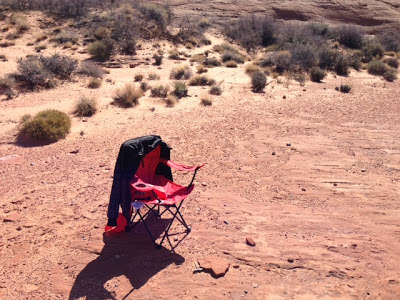 Also, I took Windy out to the spot last weekend and we got a shot of me falling down a cliff. 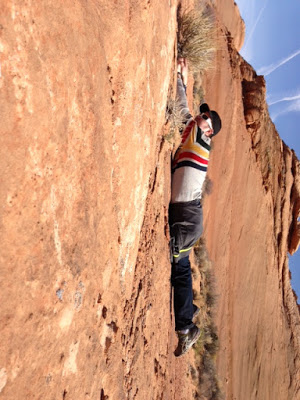 Random Learnings or Stories
I’ve had so many thoughts about this section, but they’ve all suddenly left me. I should start writing them down along with the pile of other stuff I’m noting.
I will say I’m doing a random freelance project for my old job. It’s nothing major but will earn me a little extra money and I can keep in better touch with some people there.
It’s really weird, though, being on the outside looking in. Yesterday, I had to go into the system and remove myself as a user. When you’re at a job for 13 years, watching yourself vanish with the click of a button has an emotional effect, like an “I can’t believe I disappeared so easily” feeling. True, I made the decision to leave, but I guess we all like that feeling of being irreplaceable.