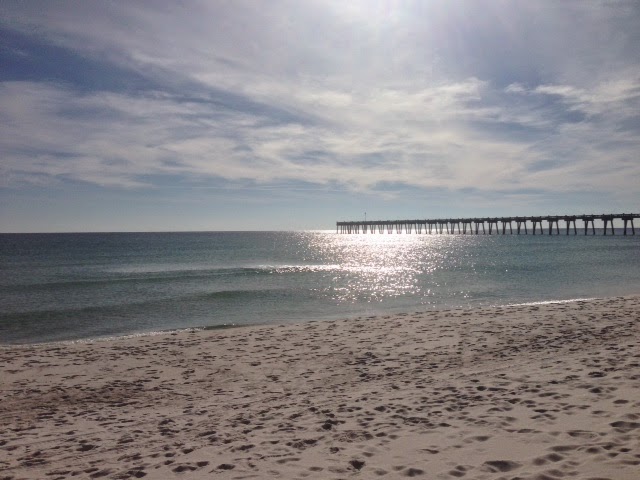 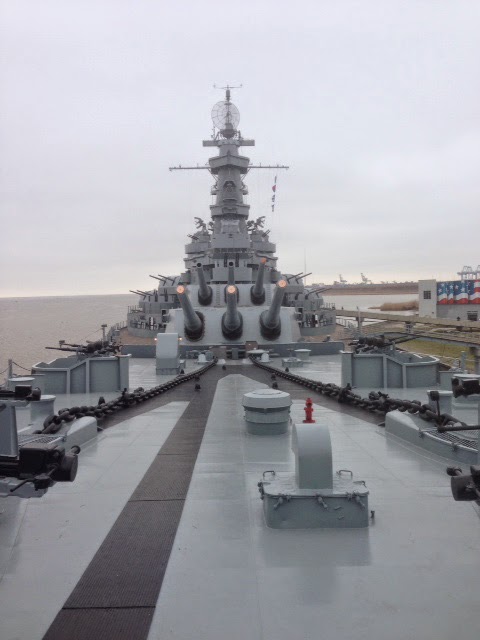 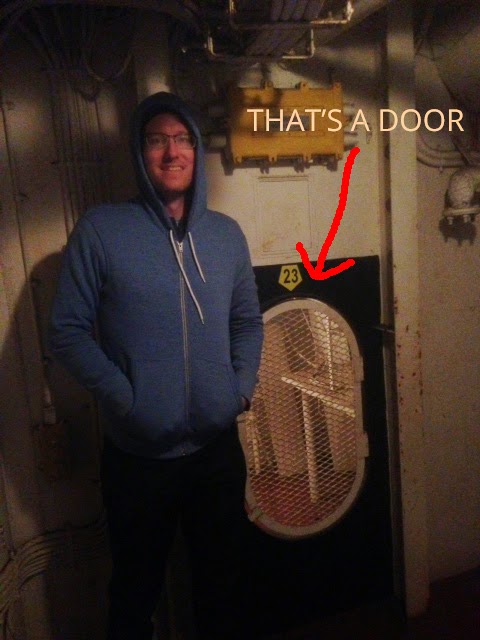 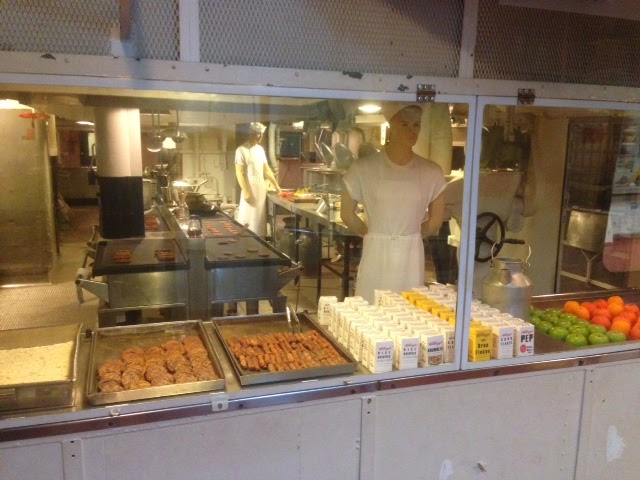 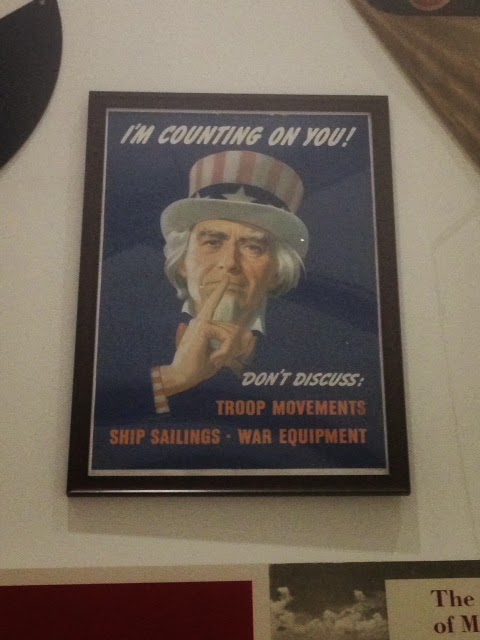 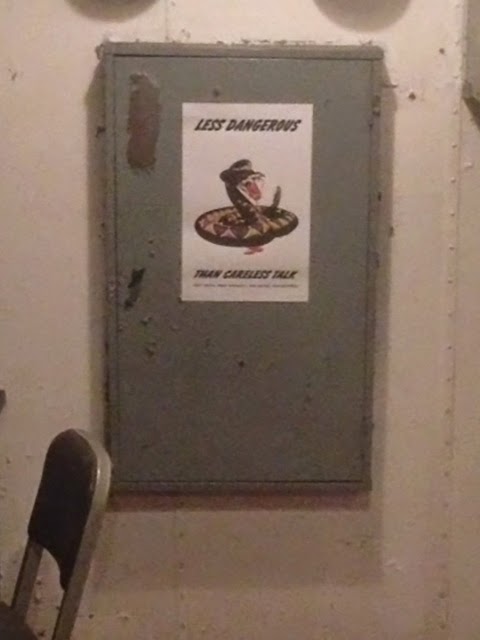 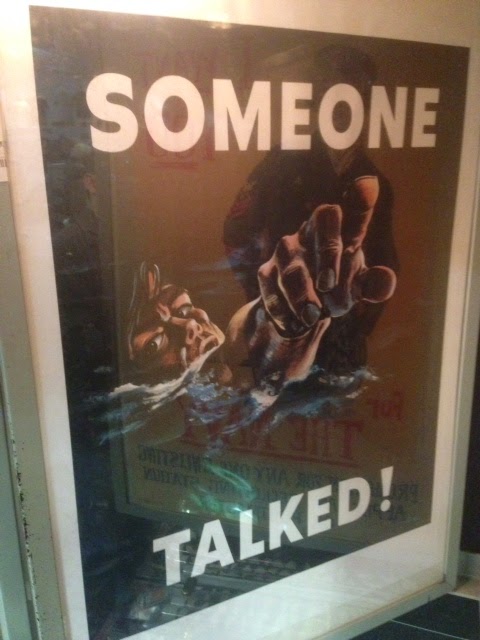 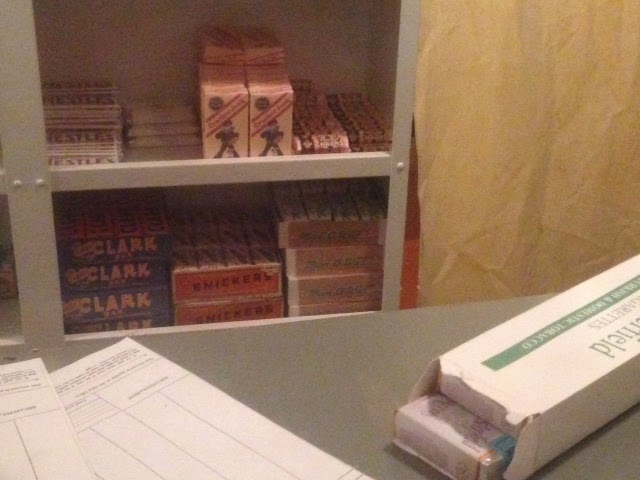 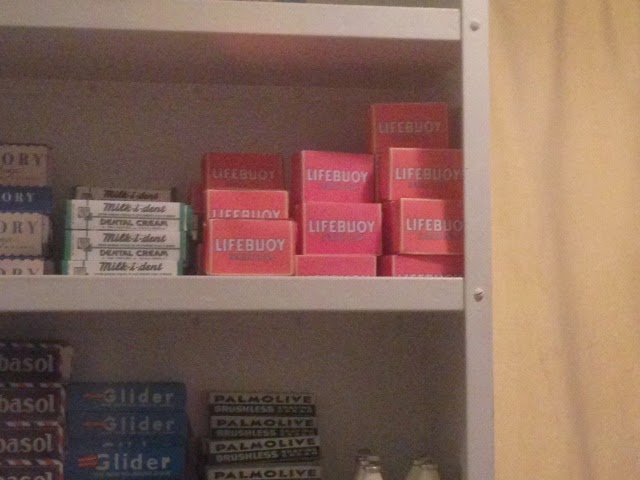 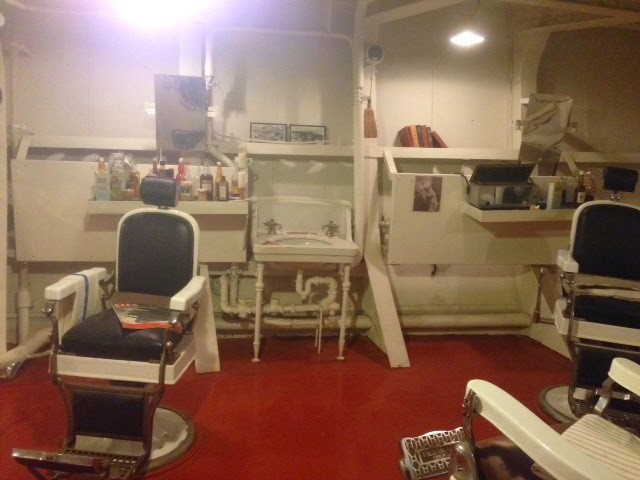 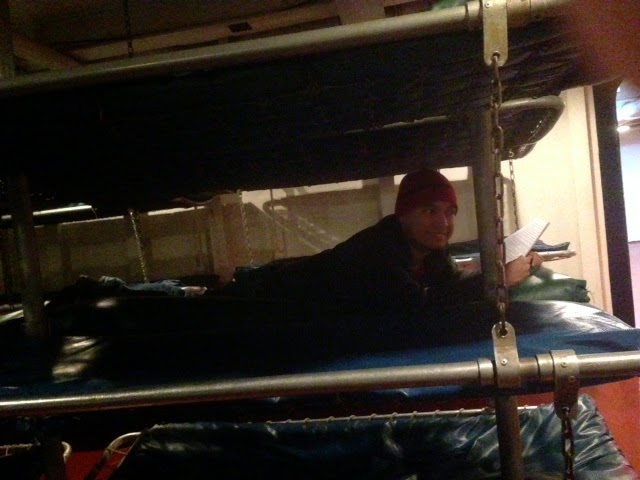 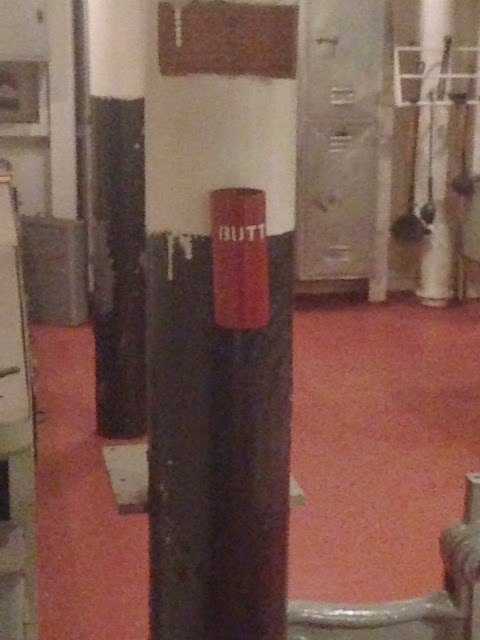 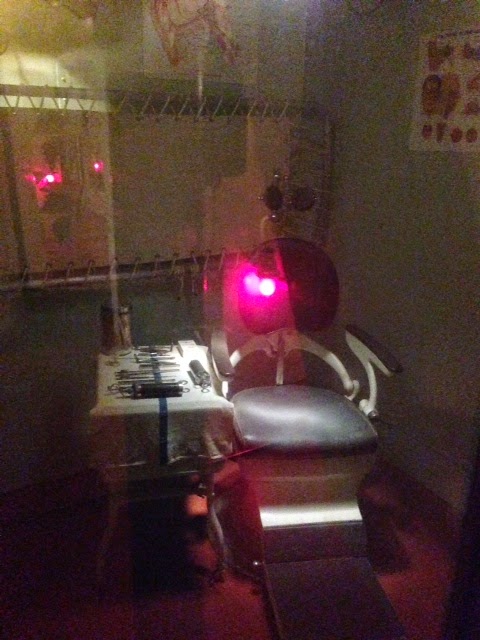 7 Weirdest Things I Found On My Recent Travels

5 Reasons Marketing Yourself is Tough