In Honor of Insurgent: A Homemade Movie Trailer

If you haven’t heard of the Divergent series, you’re probably living (with me) under a rock. Or perhaps a more original phrase (under a sloth’s armpit?). Essentially, it’s a dystopian novel set in a destroyed Chicago.

I read the first book of the series awhile back and really enjoyed it. Then I found out the author is like 5 years old and became jealous forever.

But I’m not bitter. I swear. 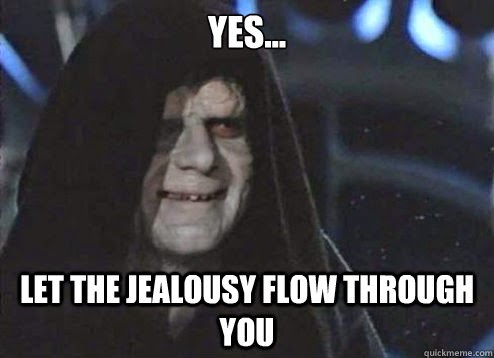 Anyway, shortly after the first movie came out, I had an idea for a cheesy little movie trailer. It’s kinda dumb, but totally “Cody.”

This past Friday, the second movie in the series (Insurgent) came out. In honor of its release, I thought it might be time to bring the trailer back for another showing.

So, without further ado, here’s my custom, weird Divergent trailer (written, assembled, and performed by yours truly):