My 4 Most Memorable Christmas Gifts

Home / My 4 Most Memorable Christmas Gifts

Now that the holidays are in full-swing, I can’t help but think about A Christmas Story. I think I had a heart orgasm the first time I saw it. It’s THE perfect movie, full of conflict and emotion and winning and losing. College students should write dissertations about the movie (then come and gripe me out when they fail miserably).

Anyway, when I watch A Christmas Story, I can’t help but reminisce on the most memorable presents I’ve ever received:

Anyone from my generation will remember Cabbage Patch Dolls. I’m honestly not sure why they were so alluring- their hair was made of yarn and their eyes were possessed-but every kid had to have one. And before you make fun, let me reiterate that I mean EVERY kid, boy or girl. Ohhhh I see some guys shaking their heads, but every boy in my school had a Cabbage Patch Doll. For reals. 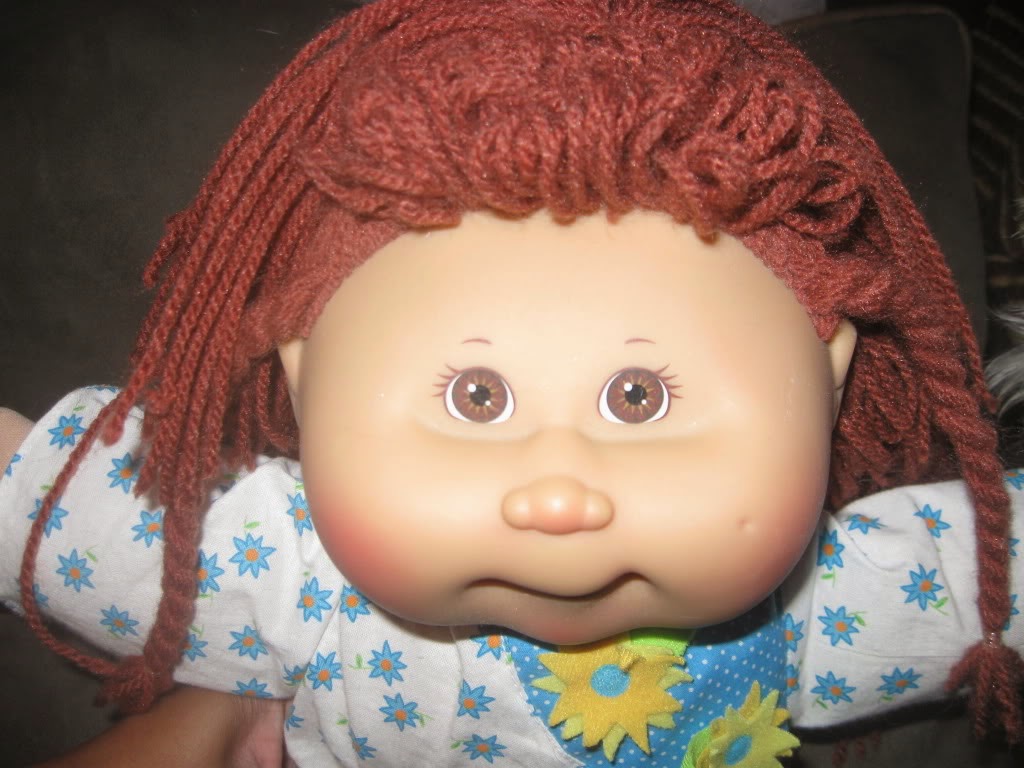 (Seriously, aren’t they ugly? And those creepy eyes!)

RANDOM TANGENT: To all you guys out there who had a Cabbage Patch Doll: it’s time to come clean and admit it. Be proud for your doll love!

Anyway, the Christmas when Cabbage Patch Dolls erupted was CRAZY. I remember hordes of people at Wal-Mart clamoring for one. One night, I looked up at mom, desperation on my face. Surprisingly, she smiled serenely back at me. I grinned, my chest warming with excitement. She’d beat the crowds. My doll was waiting at home.

Fast forward to Christmas Day. I tore through presents, feeling each one to see if it had that bulge denoting a doll’s head. After an hour, I hit pay dirt. I could feel the yarny head through wrapping paper.

Grinning at Mom, I tore the present open.

It was a doll all right, with this inscription:

I was sooooooo into Transformers as a kid. This wasn’t your normal toy obsession; I was flat-out infatuated by Optimus Prime.

This is how bad my obsession became: For about a year, I imagined Optimus Prime watching and judging my every move. During that year, everything I did was based on whether or not Optimus Prime would approve. On the swingsets, I’d try and try to swing as high as possible, because it proved to Optimus I was brave. In the classroom, I did math faster than everyone, because it proved to Optimus I was smart.

Therefore, you can imagine my thrill when I opened this on Christmas: 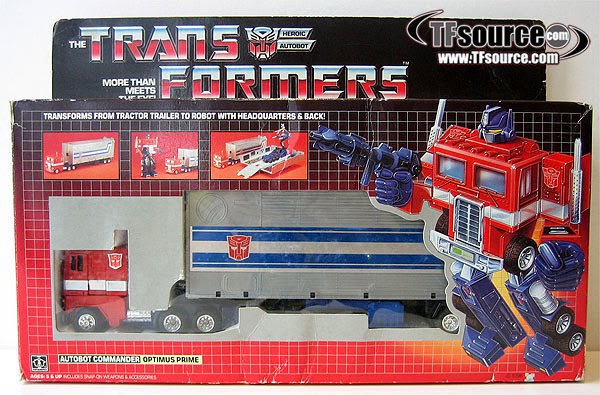 I kept the story about my infatuation with Optimus Prime hidden for years. For good reason: it’s insane!

About 5 years ago, though, I finally told Windy. I figured it was no big deal anymore, and expected support. Nope. She gave me so much crap. The fact I pretty much ranked Optimus Prime over Jesus killed her. She noted that, instead of wondering what Jesus would do (WWJD), I wondered what Optimus Prime would do. He was like a god to me.

Which explains this present: 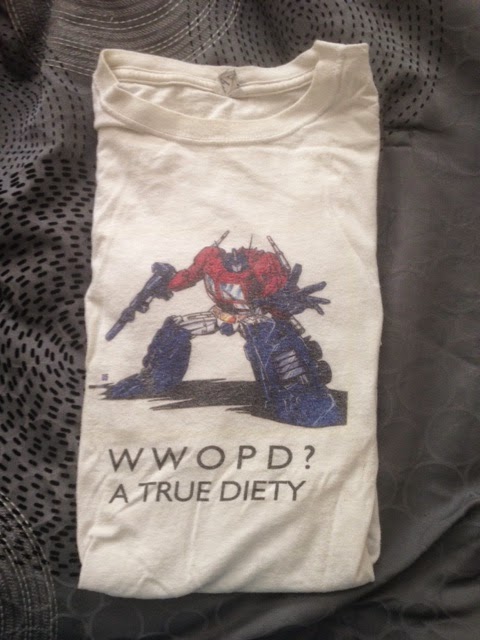 Is it weird that half the items on my list were girl’s toys? NO WAIT! Cabbage Patch Dolls really were for everyone. Therefore, only a quarter of my presents were for girls. Much better! I’m manly!

This is actually my earliest Christmas memory. Actually, the memory starts the night before on Christmas Eve.

We had recently gotten an Atari and our neighbor left an AMAZING game over by accident. My parents enforced a strict “family only” policy on Christmas, meaning no one was allowed to come over. No friends, phone calls… nothing. In later years, we hated it. But that Christmas, it meant we had the video game to ourselves. All day.

I awoke early that Christmas morning and raced to the den. My plan was to load up the game and play a bit before my big brother arrived, kicked my back, and threw me away.

As I ran through the kitchen, though, something big and blue caught my attention. It was sitting on the table, plugged in and ready to go. 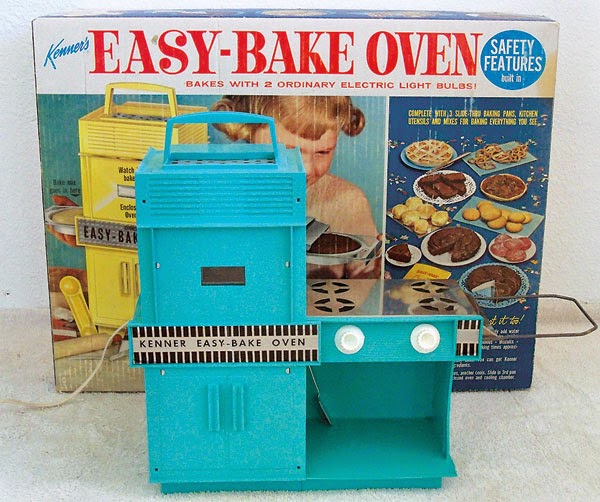 I had no idea what it was, but took a step closer. Mom had left some E-Z Bake cake and brownie mixes next to the oven, along with the mini cake pans.
At that point, I faltered for a second, eyes darting to the den and back.
Finally, I decided a few seconds wouldn’t kill me. Inching to the table, I grabbed a brownie pouch and tore it open. I stuck my finger in and tasted it.
What happened next?
Let’s just say I never made it to the den.