A few weeks ago, I wrote about how Nancy Drew made me want to write (For reals! She’s amazing! In a strictly platonic sense!)

And so, I wanted to share with you those 5 books that destroyed me in a good way.

1. Where the Sidewalk Ends by Shel Silverstein 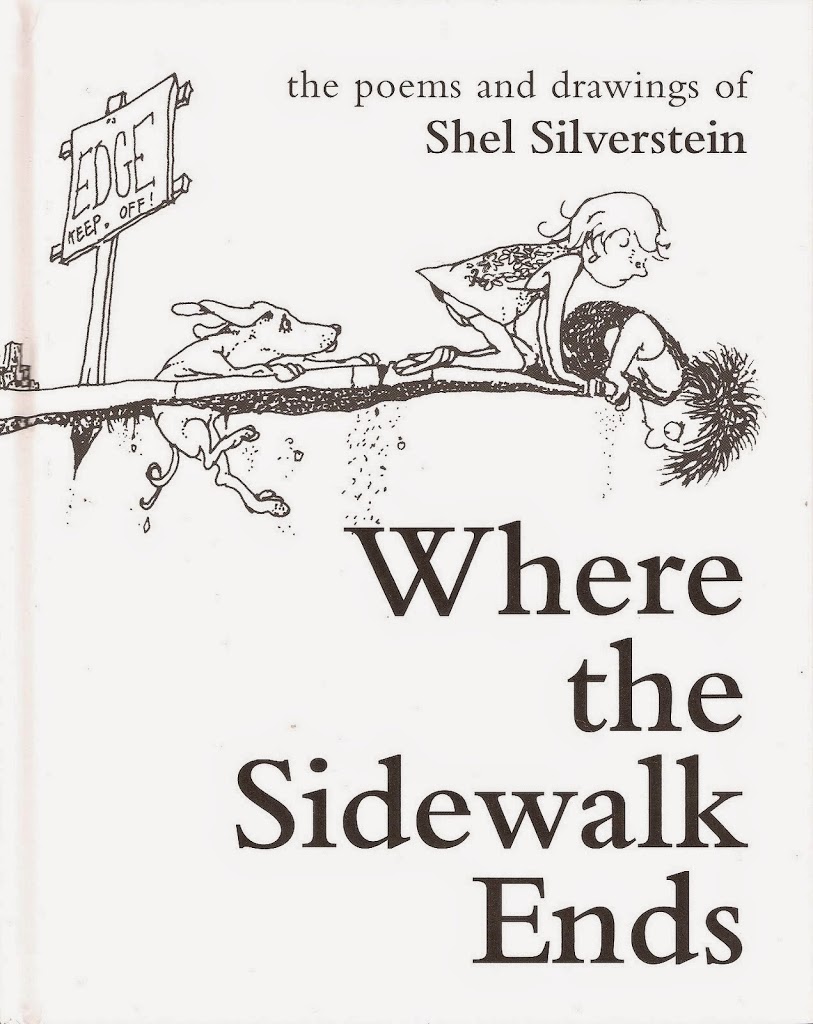 In 3rd grade, we were told to memorize a poem from a book we’d never heard of called “Where the Sidewalk Ends.” At first, we hated hated hated the idea. Poetry wasn’t fun and memorizing stuff sucked (who doesn’t remember having to recite the Preamble to the Constitution…ugh.). Putting the two together was like having my hair French braided.

Then I opened the book and my world changed. The idea that poetry could be entertaining and childish and fun blew me away. I immersed myself in the book, reading it about fifty times.

When it came time to choose a poem to memorize, most of the class smartly chose the shortest ones. I, however, fell in love with a 2-page masterpiece called “Sick”. It was, by far, the longest thing I’d memorized, but I was determined and spent hours practicing.

True fact – I spent so much time on it, I can still recite much of the poem. Here’s a quick sample of the brilliance of Shel Silverstein:

“I cannot go to school today”,
said little Peggy Ann McKay.
“I have the measles and the mumps,
a gash a rash and purple bumps.
My mouth is wet, my throat is dry,
I’m going blind in my right eye………” 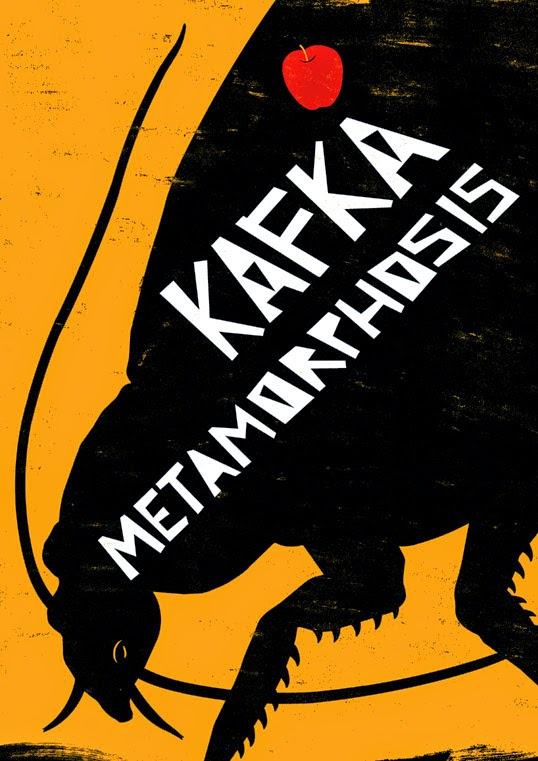 Most high-schoolers feel they don’t fit in. Call it hormones or puberty or whatever, but teen angst is the only constant besides change. (Wow! Is that like a trademarkable quote!?)

I happened to stumble upon Metamorphosis during my senior year. At the time, I was reeling from not making show choir and failing to get the lead in our huge annual musical. LOL. Cue the waterworks and dramatic sweeping musical score. It’s all sooooo laughably petty but, at the time, I thought my life was ending. Therefore, opening the book was like peeking into my soul. I could identify 1,000,000 percent with the character’s tranformation into an unwanted cockroach.

That book was the first time in my high school life that I remember actually crying. The book broke me and has stuck with me forever. Like a cockroach in my brain. Oh yeah, I said that!

3. A Prayer for Owen Meany by John Irving 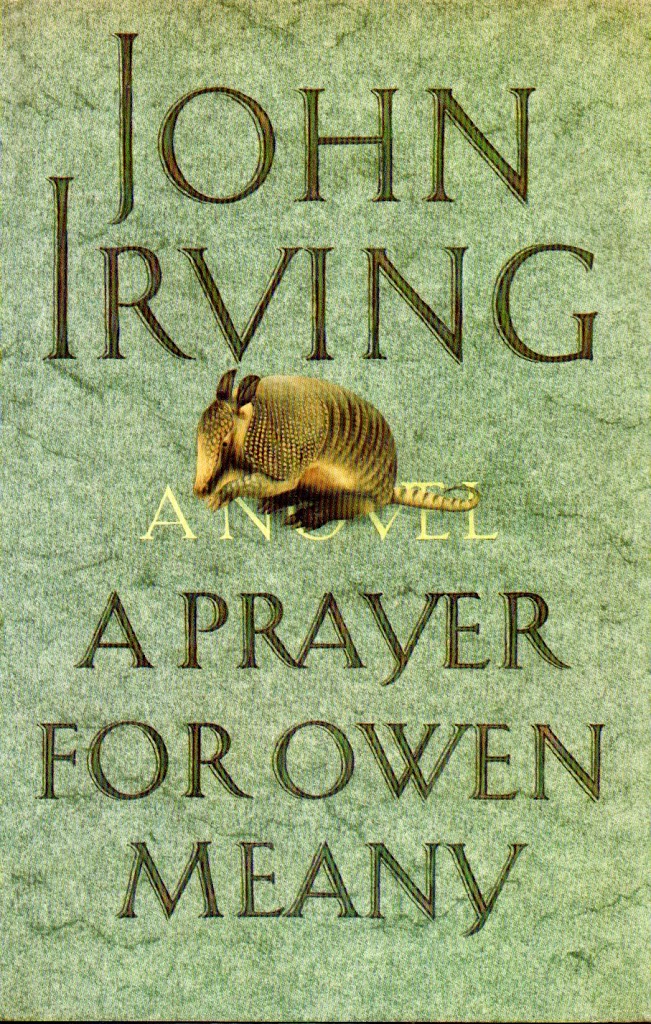 This is THE book that made me want to write as an adult. At the time, I was pretty much reading only fantasy, but decided to get into more “realistic” books. Consequently, I picked up copies of some novels I don’t even remember the names of. That’s how “blah” they were. One of them was some literary masterpiece that put me to sleep over and over. It took me like a solid month to finish.

Just when I was deciding the real world was boring, I randomly grabbed A Prayer for Owen Meany.

The book made me realize that real-life fiction can grab your soul and ram it into an immovable wall (wow I’m full of random images today). So masterful was Irving’s writing that I thought “I want to affect people like this.”

The thing I remember most is how Irving took seemingly minor things and blew them up into something beautiful. The scene that sticks with me most is the “Christmas Story” segment. Owen Meany plays the ghost of Christmas future. Everyone else thought the part sucked; you don’t say anything and just point. Owen took the part and ran with it, making the character so frightening, people came just to see him. I’ll never forget that.

4. Harry Potter and the Deathly Hollows by JK Rowling 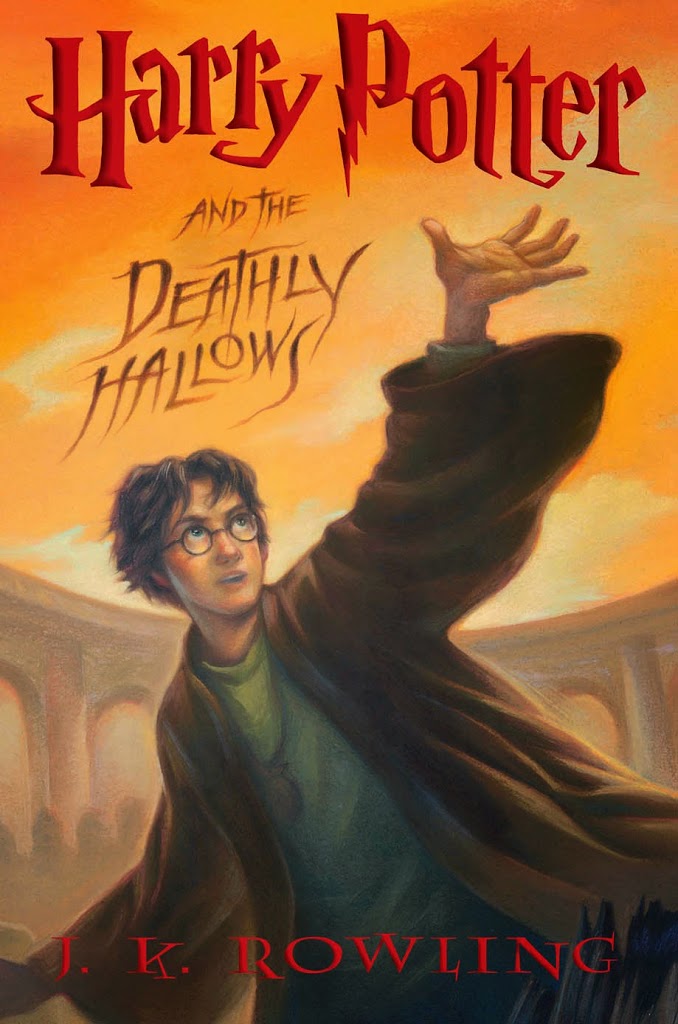 Like 99% of the world, I got swept up in the whole Harry Potter phenomenon. But the hype was deserved: the books built up into something quite amazing, ending with the Deathly Hollows.

For the first half of the book, though, I was infinitely frustrated. Pretty much nothing happens. And I was like “6 books and we are just set adrift with nothing happening?”

Then you find out it was all for a reason and the book explodes. I was so caught off guard, my brain exploded. By the end, I was a quivering mess, LOL. 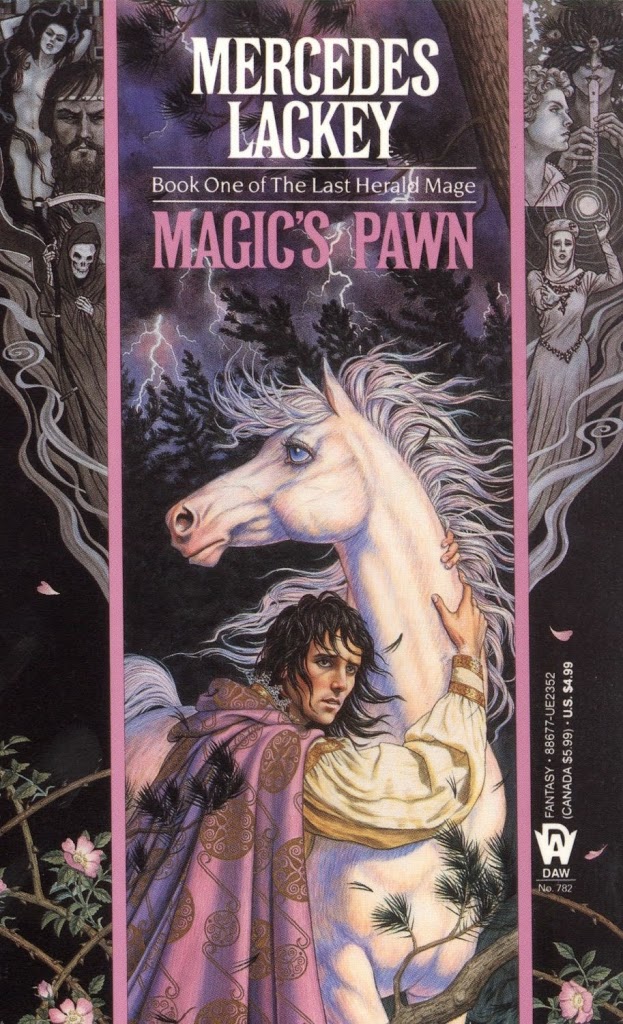 This one is a bit more obscure than the others. At first glance, Magic’s Pawn appears to be just another fantasy novel. And, if you’ve seen the fantasy section at book stores, it’s obvious they’re pretty much a dime-a-dozen.

The main character is gay.

Being that the novel was written before the explosion of gay rights movements, it was a huge deal to people like me.

Set in another world, the main character still goes through self-loathing, abuse, and all kinds of hatred before finally discovering a kindred spirit.

I think the mark of great fantasy is that, while it may be set other universes and feature foreign beings, the characters, emotions, and situations are totally relatable. And I felt every bump and bruise of the main character. Knowing he was so much like me made the ride that much more amazing and emotional.